An international team of scientists have discovered a new material that can be 3D printed to create tissue-like vascular structures. 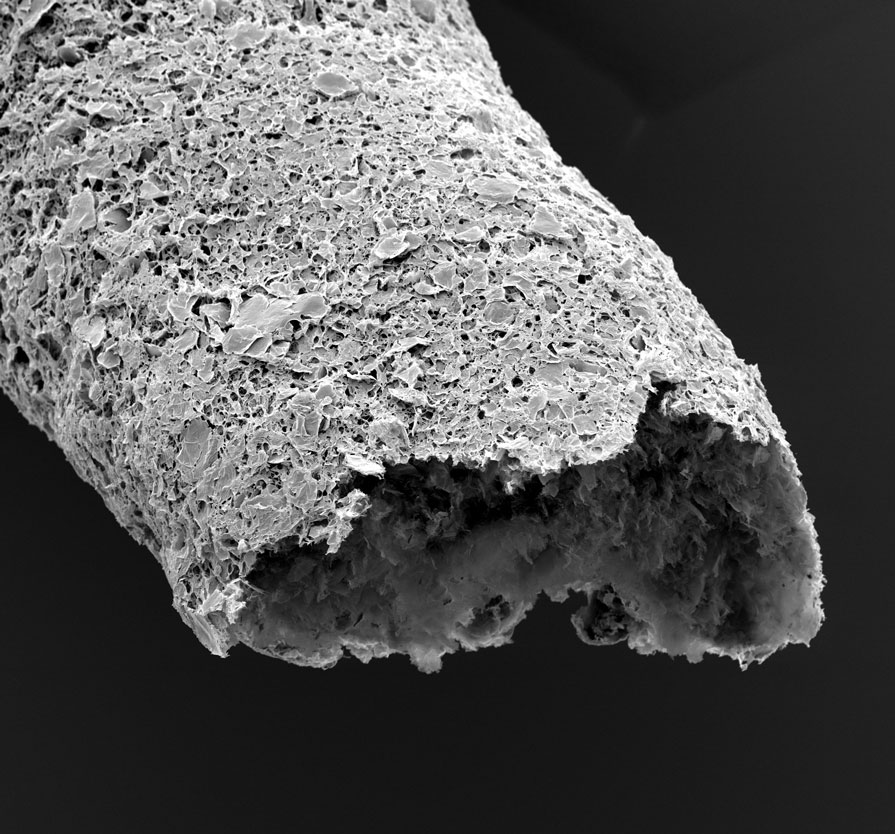 In a new study published today in Nature Communications, led by Professor Alvaro Mata at the University of Nottingham and Queen Mary University London, researchers have developed a way to 3D print graphene oxide with a protein which can organise into tubular structures that replicate some properties of vascular tissue.

Professor Mata said: “This work offers opportunities in biofabrication by enabling simulatenous top-down 3D bioprinting and bottom-up self-assembly of synthetic and biological components in an orderly manner from the nanoscale. Here, we are biofabricating micro-scale capillary-like fluidic structures that are compatible with cells, exhibit physiologically relevant properties, and have the capacity to withstand flow."

This could enable the recreation of vasculature in the lab and have implications in the development of safer and more efficient drugs, meaning treatments could potentially reach patients much more quickly.

Self-assembly is the process by which multiple components can organise into larger well-defined structures. Biological systems rely on this process to controllably assemble molecular building-blocks into complex and functional materials exhibiting remarkable properties such as the capacity to grow, replicate, and perform robust functions.

The new biomaterial is made by the self-assembly of a protein with graphene oxide. The mechanism of assembly enables the flexible (disordered) regions of the protein to order and conform to the graphene oxide, generating a strong interaction between them. By controlling the way in which the two components are mixed, it is possible to guide their assembly at multiple size scales in the presence of cells and into complex robust structures.

The material can then be used as a 3D printing bioink to print structures with intricate geometries and resolutions down to 10 mm. The research team have demonstrated the capacity to build vascular-like structures in the presence of cells and exhibiting biologically relevant chemical and mechanical properties.

Dr. Yuanhao Wu is the lead researcher on the project, she said: “There is a great interest to develop materials and fabrication processes that emulate those from nature. However, the ability to build robust functional materials and devices through the self-assembly of molecular components has until now been limited. This research introduces a new method to integrate proteins with graphene oxide by self-assembly in a way that can be easily integrated with additive manufacturing to easily fabricate biofluidic devices that allow us replicate key parts of human tissues and organs in the lab.” 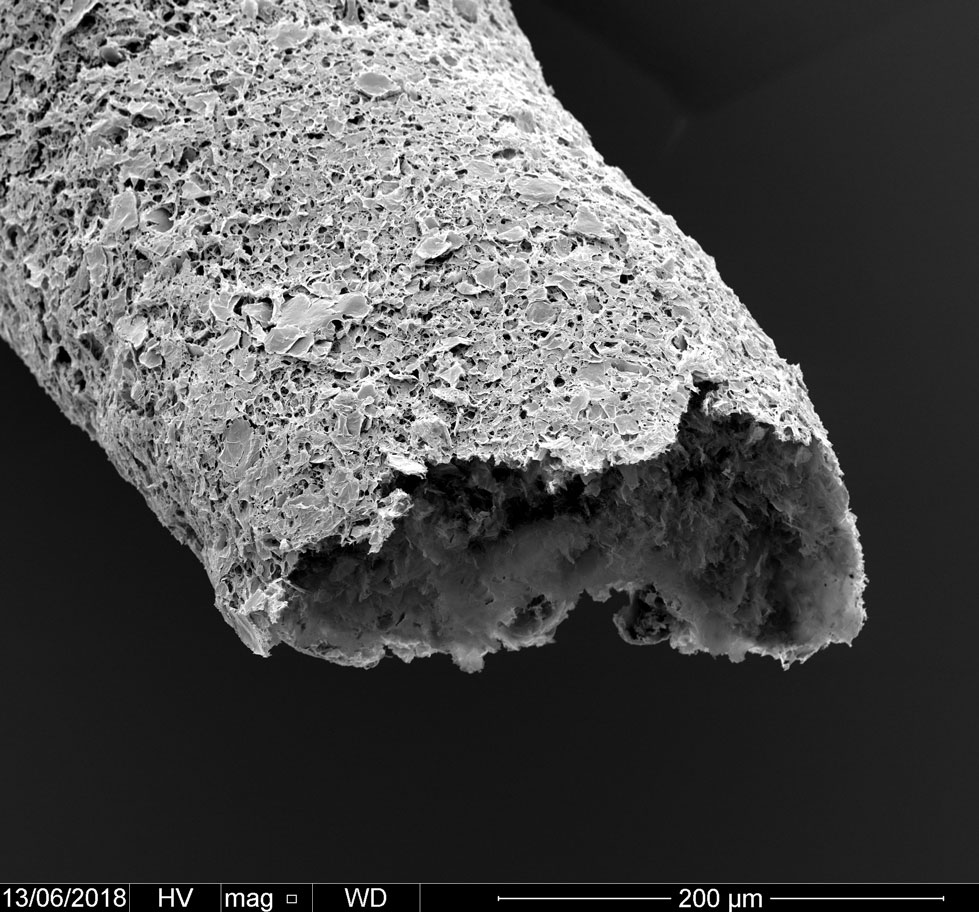 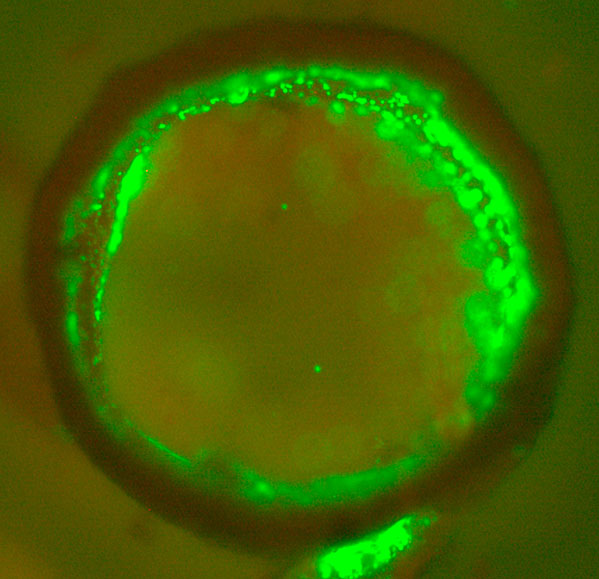 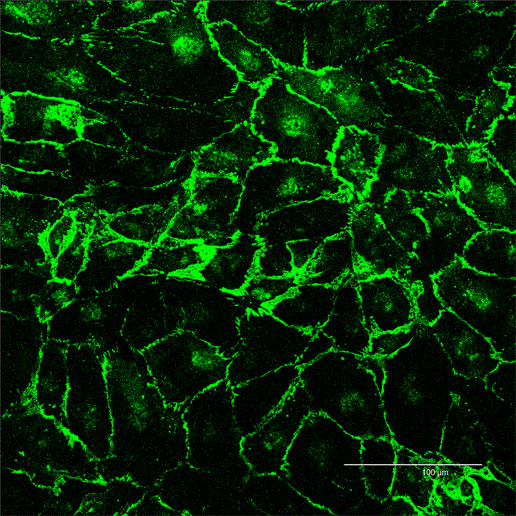 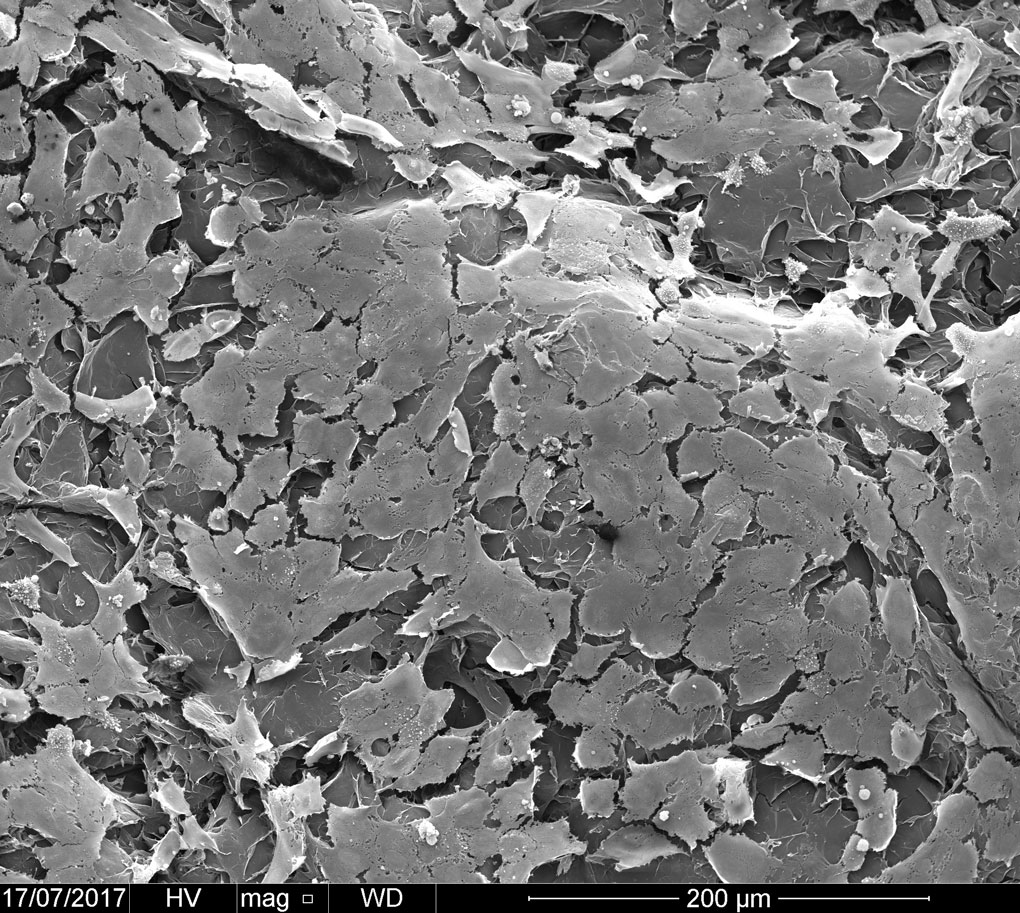 Images show (from L to R)

Close-up of a tubular structure made by simultaneous printing and self-assembling between graphene oxide and a protein.

Cross-section of a bioprinted tubular structure with endothelial cells (green) on and embedded within the wall.