Researchers at Oregon State University and Oregon Health & Science University have created new nanomaterials able to cross cell membranes, establishing a novel platform for the intracellular delivery of molecular drugs and other cargo. 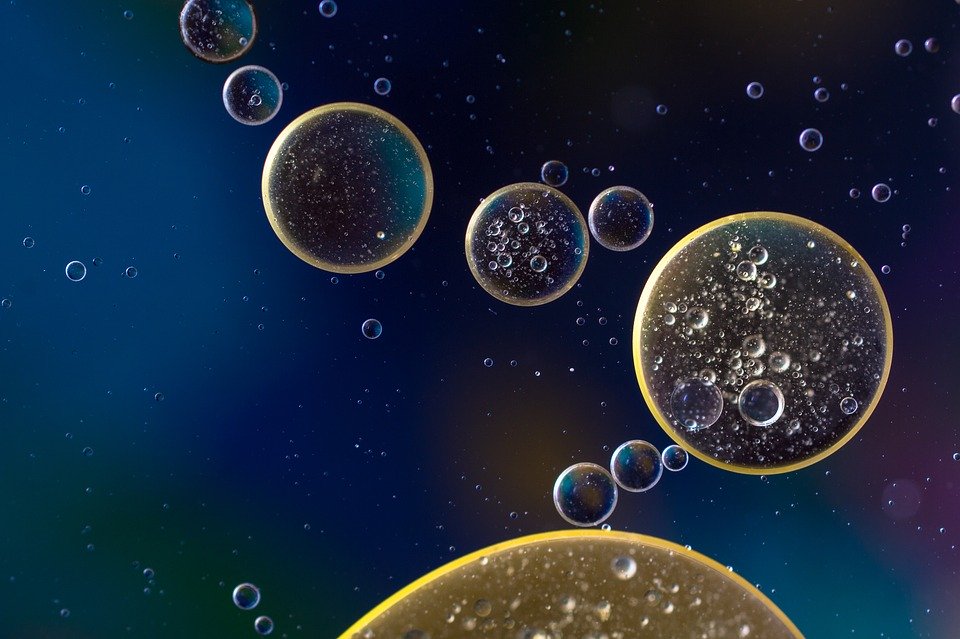 The researchers explored how to tune the size, shape and morphology of materials known as cell-penetrating self-assembling peptide nanomaterials, or CSPNs.

They used sequential ligation of peptide building blocks to create CSPNs that formed distinct shapes resembling a drill bit, and these “nanodrills” showed a strong capacity for encapsulating guest molecules for therapy or imaging.

Findings were published in the Journal of Controlled Release, and a provisional patent application has been filed with the U.S. Patent and Trademark Office.

The Sahay lab team and collaborators, including researchers from the OHSU School of Medicine and the University of California San Diego, generated five different CSPNs, conjugating Tat peptides to a (RADA)2 linker and adding different numbers of phenylalanine residues.

“We chose (RADA)2 because it contains alternating amino acids that repel water and mix with water; that imparted the property of self-assembly,” said first author Ashwani Narayana, postdoctoral scholar in the College of Pharmacy. “We demonstrated the transition of secondary structure in these CSPNs, which in turn played a vital role in self-assembly and drug delivery potential. The in-vivo efficacy of these nanodrills will extend the frontiers beyond intracellular delivery.”

“These nanodrills had a high capacity to encapsulate hydrophobic guest molecules,” Narayana said. “The coarse-twisted nanodrills in particular demonstrated higher internalization and were able to localize rapamycin in the liver in a mouse model.”

Rapamycin is an antifungal metabolite of the Streptomyces hygroscopicus bacterium and among its many properties is the ability to induce autophagy – the regulated, orderly degradation and recycling of cellular components.

“Defects in autophagy lead to accumulation of toxic materials in various disease conditions ranging from infectious diseases to neurodegenerative disorders,” Sahay said. “These modular CSPNs could be a new platform for delivering molecules across biological barriers thought to be impenetrable. And minute changes can direct self-assembly into myriad defined nanostructures, making them ideal hosts for a range of different molecules.”