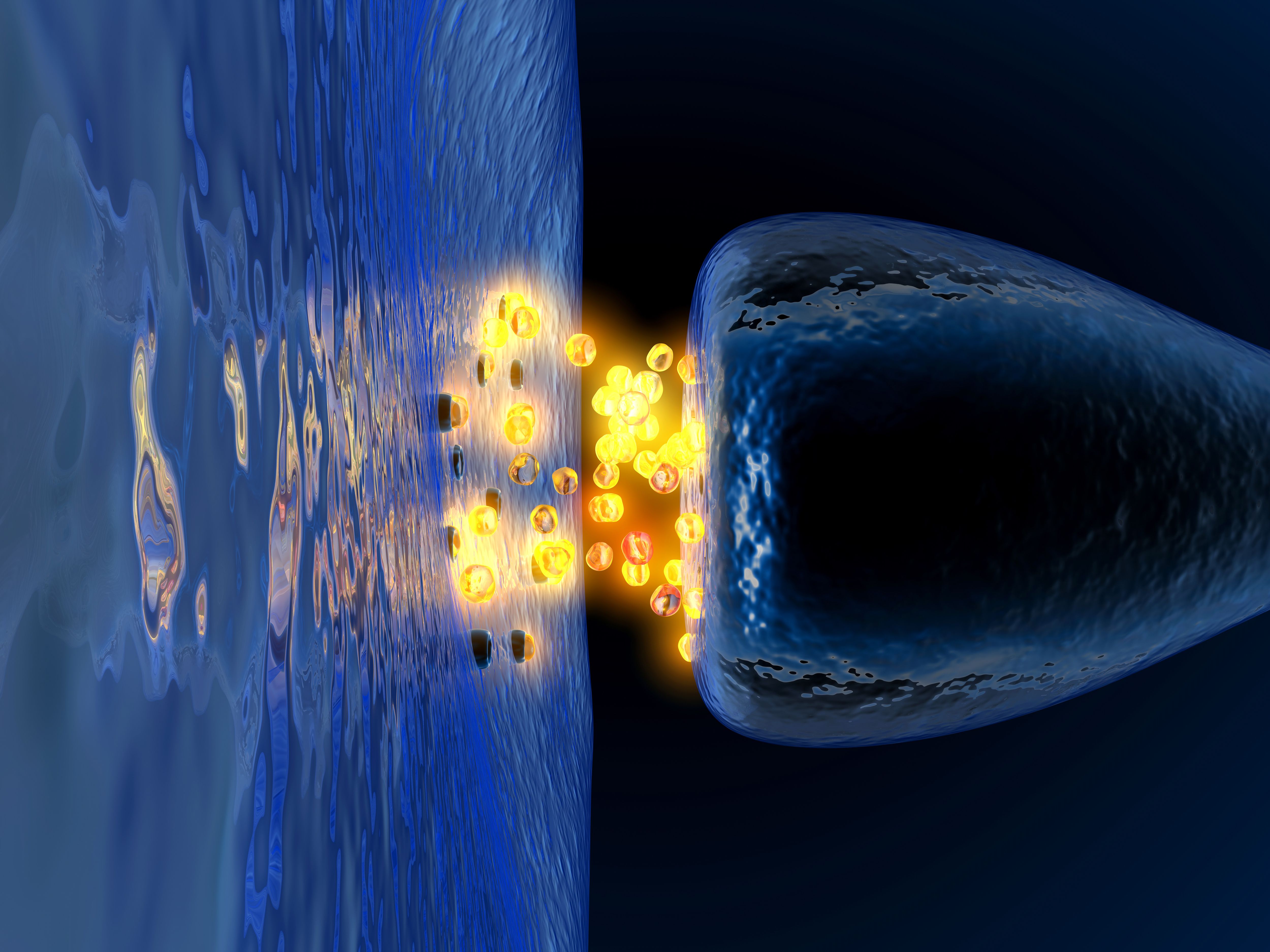 In a world with an ageing global population, we could all use some good news when it comes to age-related health. The latest findings in a study led by Dr Feng Hefeng at the Luxembourg Institute of Health’s (LIH) Immune Systems Biology Group could be just the tonic, having identified surprising age-defying effects on the immune system resulting from a gene deficiency usually causing Parkinson’s disease.

The complex network of cells and proteins that make up our immune system is responsible for defending the body against infection from outside sources including bacteria, toxins and (if the pandemic has taught us anything) viruses. As our bodies age, the effectiveness of the immune system begins to decline in a process known as immunoageing, making us more susceptible to many types of illness, such as cancer and infectious diseases. This is creating a growing burden on primary healthcare, making a better understanding of the underlying cause and potential means of prevention an increasingly high priority.

During the study, Dr Hefeng’s team examined a particular protein (DJ-1), which is deficient in early onset familial Parkinson’s disease causing neurodegeneration. It was hypothesised that, based on the team’s earlier observations, DJ-1 could also play a critical role in regulating immunoageing, therefore making it an interesting potential target in the battle against many age-related diseases.

To make the work fully translationalable, the researchers started their work from patients with deficiency of DJ-1 function. They compared hallmarks of immunoageing between a patient with early onset Parkinson’s disease (the ‘index’ patient) and the patient’s two healthy siblings of the same gender and comparable age. Prof. Rejko Krüger, Director of Transversal Translational Medicine at the LIH, who performs research on neurodegeneration in this DJ-1-mediated form of Parkinson’s disease, explains that “these data encourgaged us to believe that the reduced immunoageing observed in the index patient was driven by DJ-1 deficiency” rather than any other factors.

While the human study provided a strong indication for the important role of DJ-1 in regulating immunoageing, the findings were further consolidated by a study on mice with a targeted emphasis on its specific action. In this case, wildtype mice were compared throughout the ageing process with otherwise identical mice that had been genetically engineered to fully suppress the expression of DJ-1. Starting from 45-weeks on, which corresponds to a middle age for a mouse, the DJ-1 deficient mice clearly showed reduced signs of immunoageing compared with wildtype mice of the same age. Furthermore, a range of data were discovered highlighting the mechanisms by which reducing DJ-1 from a young age could help to keep the immune system youthful in the future.

“Our findings reveal an unexpected causal link between deficiency in a key Parkinson’s disease gene (PARK7/DJ-1) and a reduced immunoageing process in the T cell compartments”, explained lead authors Dr. Ni Zeng and Dr. Christophe Capelle, from the Luxembourg Institute of Health’s Department of Infection and Immunity. The director of the department, Prof. Markus Ollert, further emphasised the significance of the findings, suggesting that “the data consistency between both human and mice with DJ-1 deficiency supports a highly potent strategy to interfere with or model immunoageing for various complex diseases and infectious diseases”.

On one hand, DJ-1 deficiency causes neuronal cell death and consequently early-onset Parkinson’s disease. However, on another hand, the authors here show that DJ-1 deficiency results in a more juvenile immune system that might generate beneficial impacts in our body, such as better defense against infection. Therefore, DJ-1 might be the key Yin-Yang point balancing natural ageing and immune ageing. The next stage in targeting such age related illnesses is to further explore and understand the various complex mechanisms that underpin the immunoageing process and their relationships to DJ-1. There is no doubt however, that this marks an important step forward in the field and a foundation upon which the LIH and other research teams can now build. As is summarized by Dr Hefeng:


“Our work paves the way for building up a regulatory link between immunometabolism and immunoageing in T cell compartments via DJ-1. also offers a unique animal model with reduced immunoageing phenotypes to allow researchers to explore the potential roles of a relatively juvenile immune system in the immune and ageing associated diseases. Understanding the detailed molecular mechanisms through which DJ-1 regulates immunoageing still requires further investigation”