University of Alberta scientists advance the field of precision health with the development of therapeutic artificial cells. 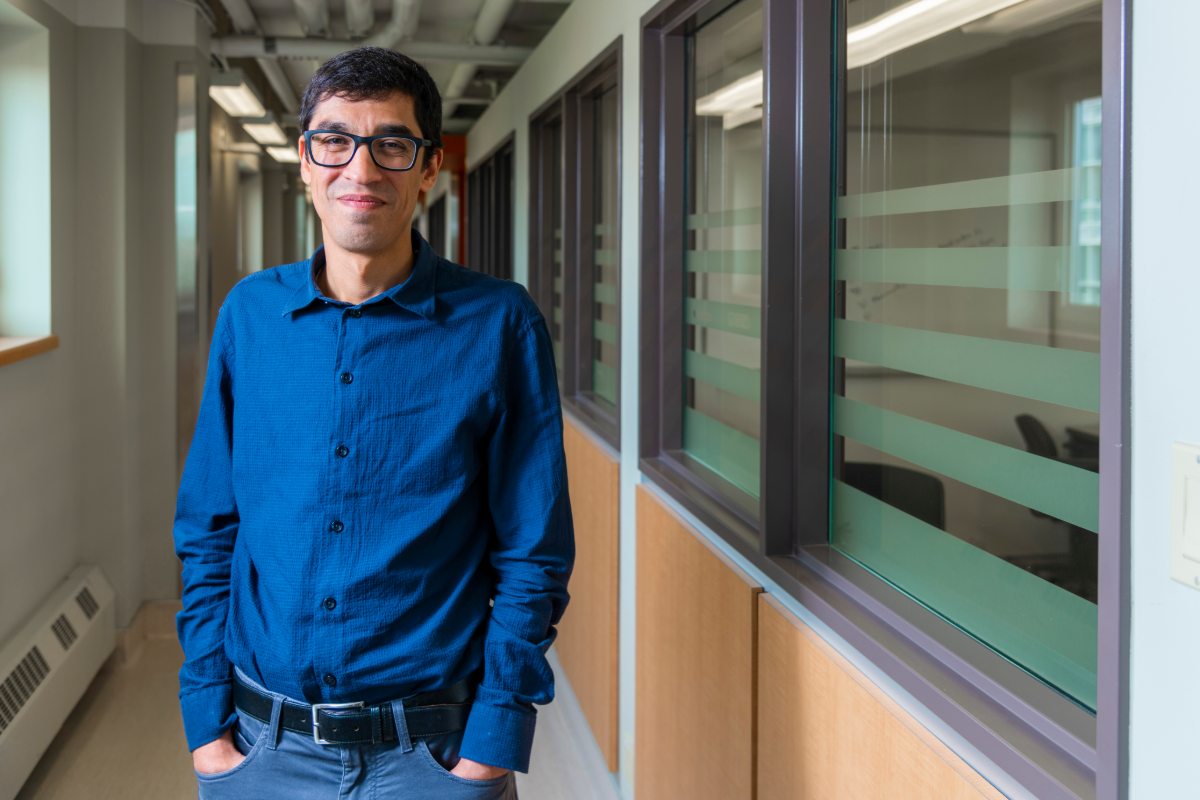 Sheref Mansy, professor in the Department of Chemistry and co-author of the study. Photo credit: John Ulan


New research by an international team of chemists describes a new type of artificial cell that can communicate with other cells within the body—with potential applications in the field of smart pharmaceuticals.

“In the future, artificial cells like this one could be engineered to synthesizes and deliver specific therapeutic molecules tailored to distinct physiological conditions or illnesses—all while inside the body,” explained Sheref Mansy, professor in the University of Alberta’s Department of Chemistry, who co-authored this study in collaboration with researchers at the University of Trento, Italy.

The artificial cells work by detecting changes in their environment within the body. In response, the artificial cell creates and releases a protein signal that influences the behaviour of other cells within the body. “In this way, the changing needs of the host would be rapidly met in a manner that does not flood the entire organism with drug molecules,” said Mansy.

Mansy’s lab is the first to build artificial cells that can chemically communicate with and influence the behaviour of natural living cells—first with bacteria, and now with cells found in multicellular organisms. “This work begins to bridge the divide between more theoretical ‘what is cellular life’ type of work and applicative, useful technologies,” added Mansy.