Microbes on your toothbrush match microbes inside your mouth 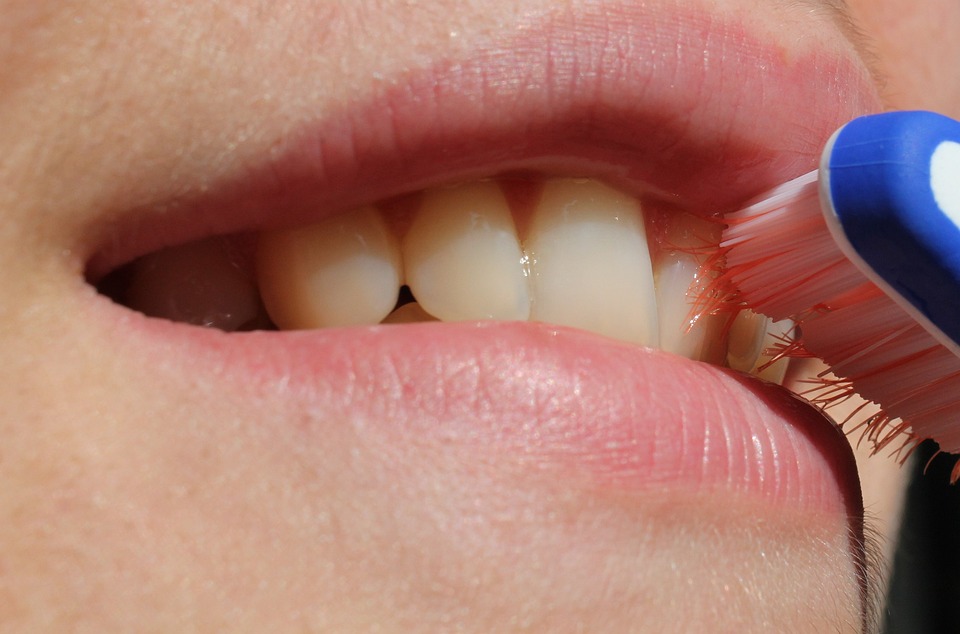 EVANSTON, Ill. — Good news: The bacteria living on your toothbrush reflect your mouth – not your toilet.

After studying microbial communities living on bristles from used toothbrushes, Northwestern University researchers found those communities matched microbes commonly found inside the mouth and on skin. This was true no matter where the toothbrushes had been stored, including shielded behind a closed medicine cabinet door or out in the open on the edge of a sink.

The study’s senior author, Erica Hartmann, was inspired to conduct the research after hearing concerns that flushing a toilet might generate a cloud of aerosol particles. She and her team affectionately called their study “Operation Pottymouth.”